If you approach anyone on the road and ask them to name a few watch brands that they know of, Rolex will most certainly be mentioned. This phenomenon highlights Rolex’s strong brand recognition in its industry, which is due to its outstanding products. Likewise, Toyota has an equal foothold in the automotive industry, which makes it the undisputed king of cars. 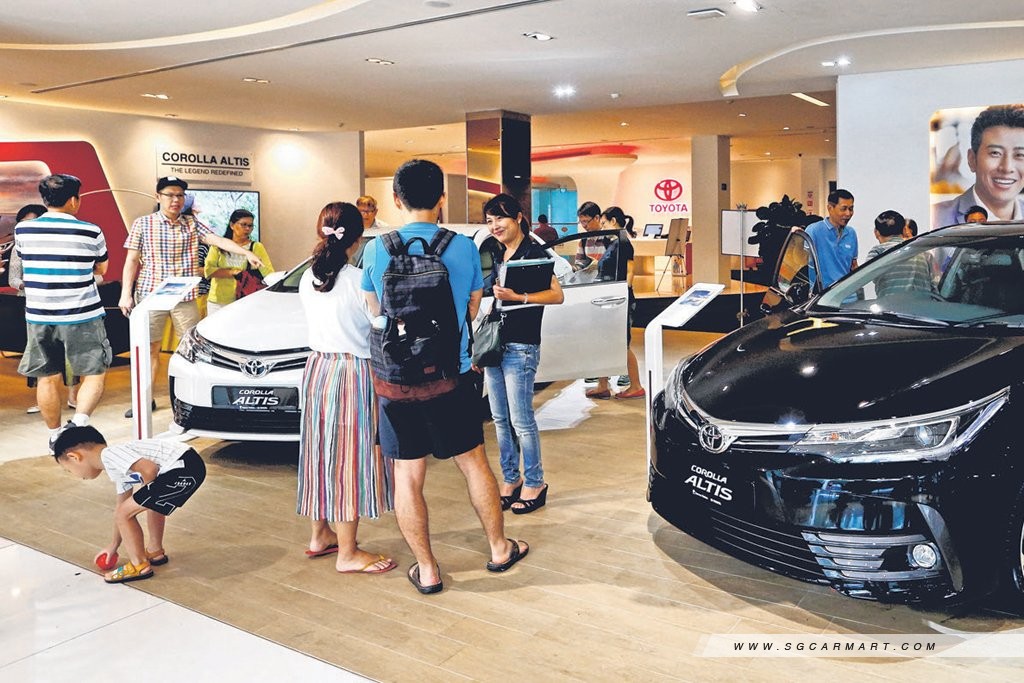 Toyota has built up a highly favourable reputation, attracting constant demand for its vehicles

Toyota cars are highly sought after in the used car market. This is due to a myriad of reasons such as their reliability, ease of maintenance, overall build quality and the simple fact that they have built up such a good reputation over the years.

According to the data collected by us, among all brands, Toyota cars that are auctioned on Quotz have the highest closure rate, indicating a strong demand for them. As such, you will never have to worry should you want to sell your Toyota in the future. 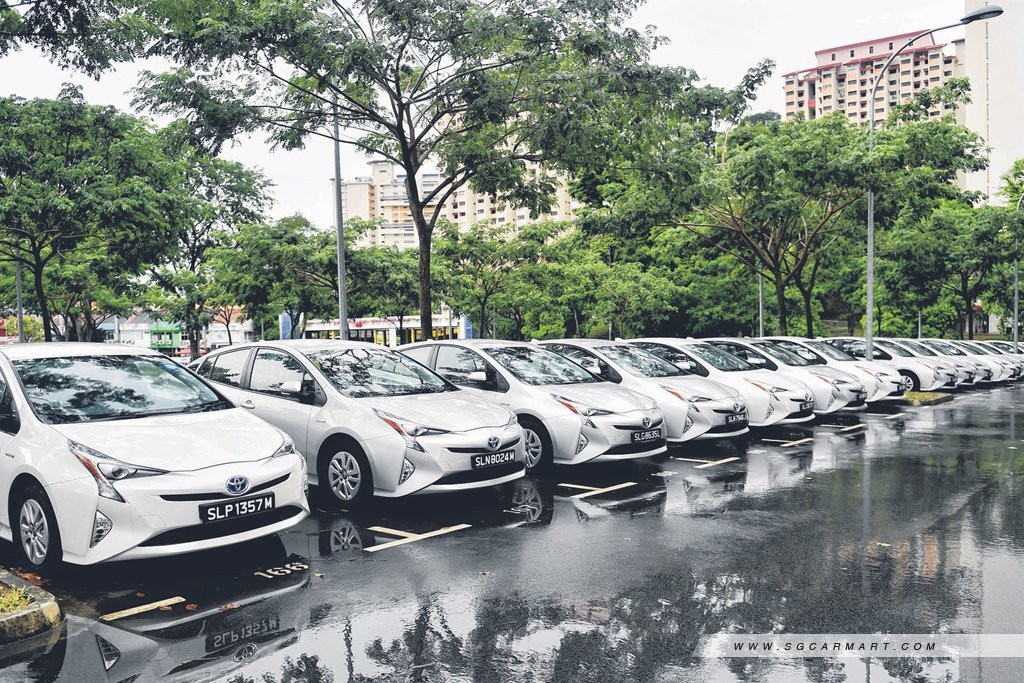 Despite being reasonably priced when new, Toyota cars tend to hold their value very well due to the same reasons that make them so popular with buyers. Being reliable and problem-free, Toyota cars tend to enjoy a higher valuation than cars of other makes, as dealers and potential buyers are willing to pay a little more for these cars. While this means that you might have to fork out a little more for used Toyotas, it really is a sound investment as you will most likely end up saving on repair costs in the long run and the higher resale value tend to offset your initial costs, thus minimising your losses as well.

Toyota uses a ‘just-in-time’ manufacturing process improves efficiency by eliminating waste and inconsistencies. The assembly lines are stocked with the required amount of parts which are only replenished by the same quantity as what has been used. The success of this system is validated by the fact that it is a popular example that is taught in supply-chain related studies. Toyota also adheres to ‘Jidoka’, where manufacturing processes are immediately halted when a problem arises, and fixing the issues immediately. By fixing problems as and when they arise, they are able to eliminate potential issues before they become serious. 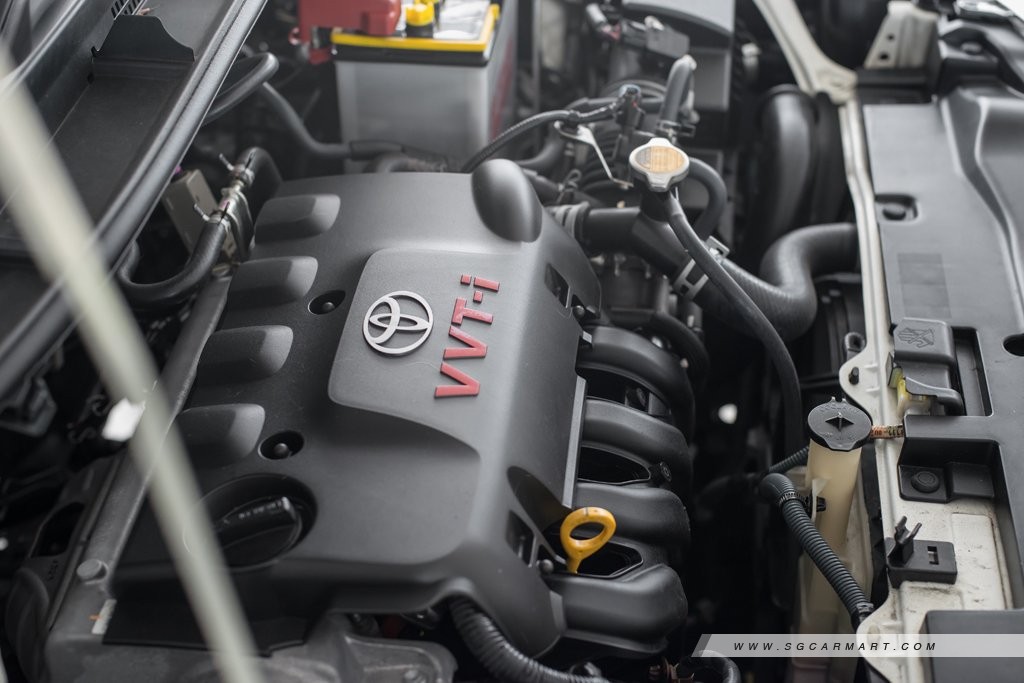 Toyota adopts a conservative approach to engineering by adhering to tried and tested systems and incorporating only gradual upgrades from one generation to the next. By avoiding massive strides in development, Toyota is able to avoid issues that usually come with cutting-edge experimental technologies. This can be observed from how Toyota used the same 1NZ-FE engine for all previous generations of the Vios, spanning over more than a decade. The same engine was also used in other models such as the Allion and Axio. This allows many components to be shared between different models. 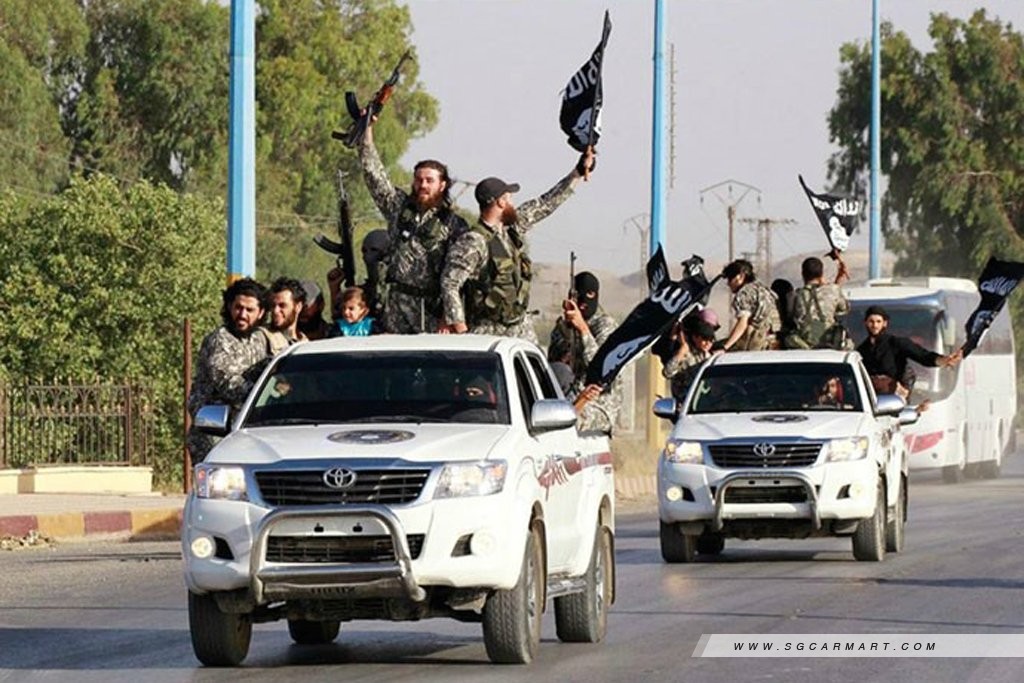 As controversial as it is, the fact that militants from terror groups entrust their lives to Toyota cars, is the best proof of their reliability

In this part of the world, Toyota cars are widely known to be reliable and problem free. Public opinion agrees that you simply can’t go wrong with a Toyota. If you watched news reports on the armed conflicts in the Middle East, you might also notice the prevalent usage of Toyota vehicles by the various militant groups. Propaganda videos from terror group ISIS often show gunmen patrolling the streets in Toyota vehicles. Clearly, their cars must be so reliable that they became the indisputable choice for life and death situations. As unconventional as it is, this might be the best validation of the robustness and reliability of Toyota vehicles.

Toyota is the King of Cars As with any conglomerates, success can almost always be defined by its valuation, and by these standards, Toyota is undoubtedly at the top of its game. According to BrandZ’ Top 100 Most Valuable Global Brands study, Toyota has been the most valuable automaker for the sixth consecutive year. Apart from that, Toyota has also been the largest automaker in the world for three years in a row, with the highest sales volume, selling 10.4 million vehicles in the fiscal year ended March 2018. Both achievements are the indisputable proof of Toyota’s global reach and dominance in the automotive industry. And they can never do so without producing remarkable vehicles.

Sell your Car for more Cash

Auction your Car to 500+ Dealers Islandwide. Done in 1 Hour.